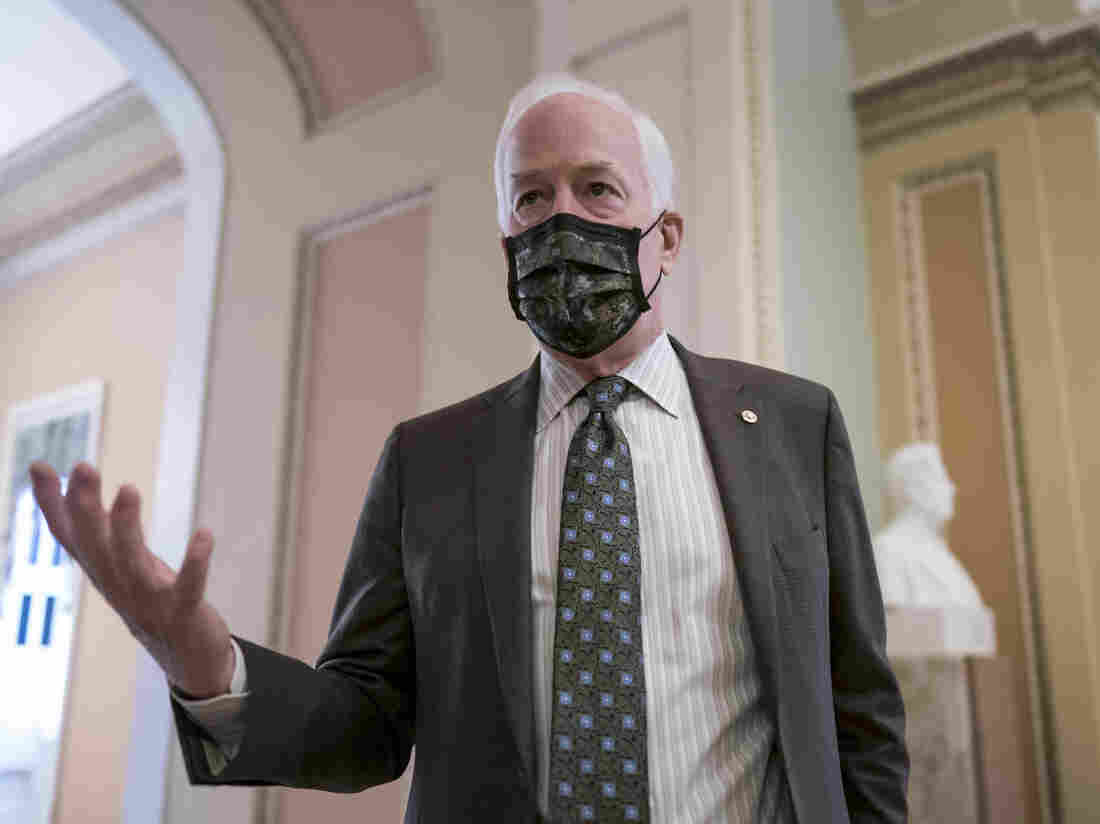 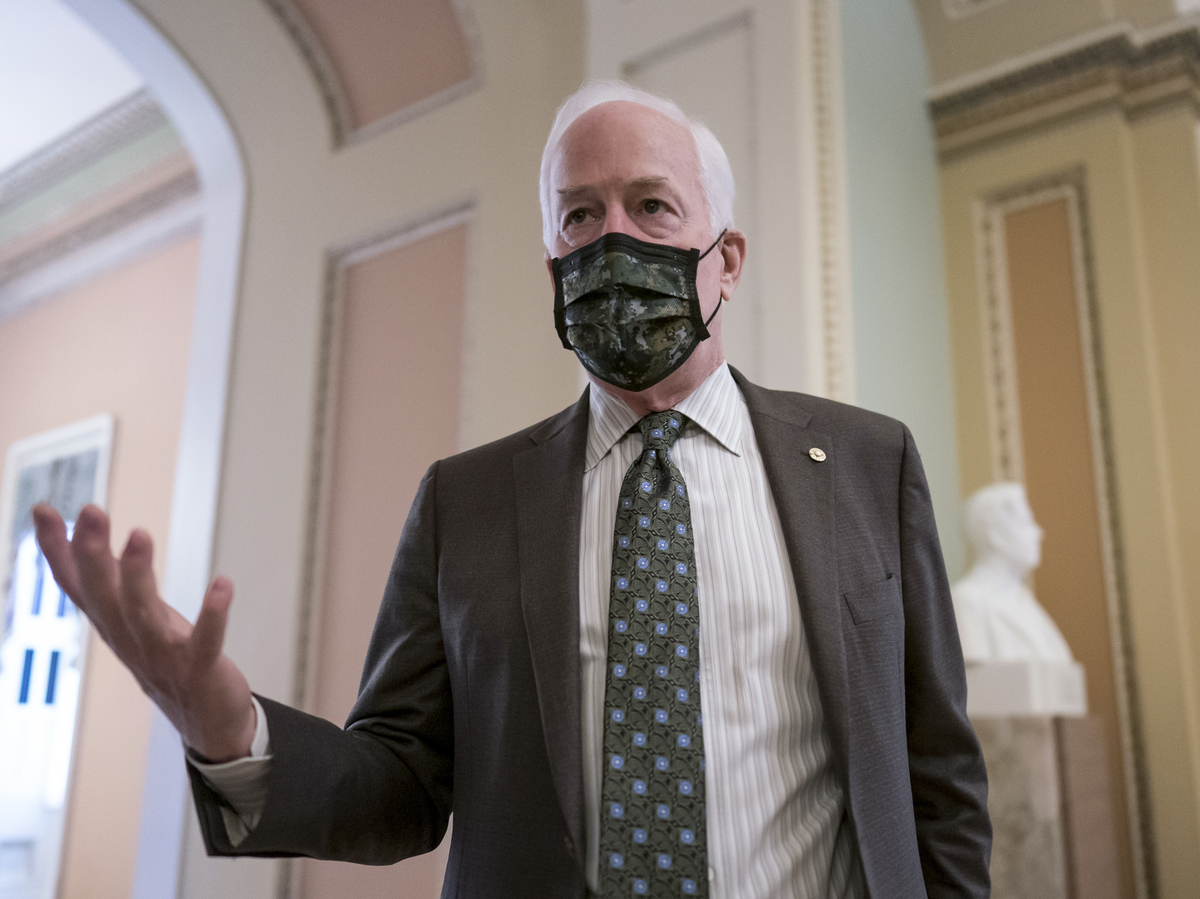 As the Senate prepares to try former President Donald Trump and potentially bar him from again holding office, some Republican lawmakers criticized the idea of trying an out-of-office president while Democrats worried about distracting from President Biden’s agenda.

The single article of impeachment against Trump for inciting the Jan. 6 insurrection at the Capitol is slated to be sent to the Senate Monday. His trial is scheduled to begin the week of Feb. 8 with the full Senate required to meet six days a week until the trial is complete.

Senate Minority Leader Mitch McConnell thanked Democrats for agreeing to a delayed start, which will give Trump’s defense team time to prepare. The House impeached Trump on Jan. 13 and the trial could have started immediately after that.

“Republicans set out to ensure the Senate’s next steps will respect former President Trump’s rights and due process, the institution of the Senate, and the office of the presidency. That goal has been achieved,” McConnell spokesperson Doug Andres said in a statement on Friday.

President Biden also said Friday that the delay helps his administration “get up and running” on the COVID-19 crisis.

Meanwhile, many Republicans continued to criticize the effort.

Cornyn went on to say that he considered Trump’s address to a rally ahead of the Capitol storming a “big mistake” but held out that “what we need to hear is what really the president intended, because incitement is really about your intention.”

“The President was impeached in the House from start to finish in less than 60 hours without one witness being called and without a lawyer,” Graham tweeted. “This will not happen in the Senate.”

Earlier this week in an interview with Fox News, Graham warned his fellow Republicans that if they “erased” Trump from the party, they were “going to get erased.”

House Minority Leader Kevin McCarthy of California said he had “concerns” about Cheney’s vote. “She never told me ahead of time,” he reportedly told Greta Van Susteren in an interview airing Sunday. “I support her, but I do think she has a lot of questions she has to answer to the conference,” he added.

Some Democrats expressed concern that the timing of the trial could hold back President Biden’s agenda.

Kaine is among a group of Democrats seeking to use the 14th Amendment — which bars federal officials from holding office again if they incite rebellion or insurrection — to forbid another presidential run by Trump. According to The Washington Post, the idea would involve passing a resolution finding Trump violated the amendment.

A parallel effort by Democrats is underway to investigate Sens. Ted Cruz, R-Texas, and Josh Hawley, R-Mo., for contributing to the insurrection.

This week, a handful of Democrats filed a Senate ethics complaint over the senators’ objection to certifying the presidential vote. The complaint asserts that Cruz’s and Hawley’s objections “lent legitimacy” to the mob that stormed the Capitol building.

Sen. Sheldon Whitehouse, D-R.I., one of the senators behind the complaint, spoke to NPR’s Weekend Edition on Saturday.

“What they were saying encouraged them and gave aid and comfort to those who had a completely false belief that the election had been rigged and stolen,” Whitehouse said. “I don’t believe that either Senator Cruz or Hawley actually believed themselves that the election was rigged or stolen, so I don’t know quite why they were saying those things.”

Hawley and Cruz have defended their objections as responses to what they saw as voting irregularities in states that went to Biden. Neither have provided evidence to support their claims.