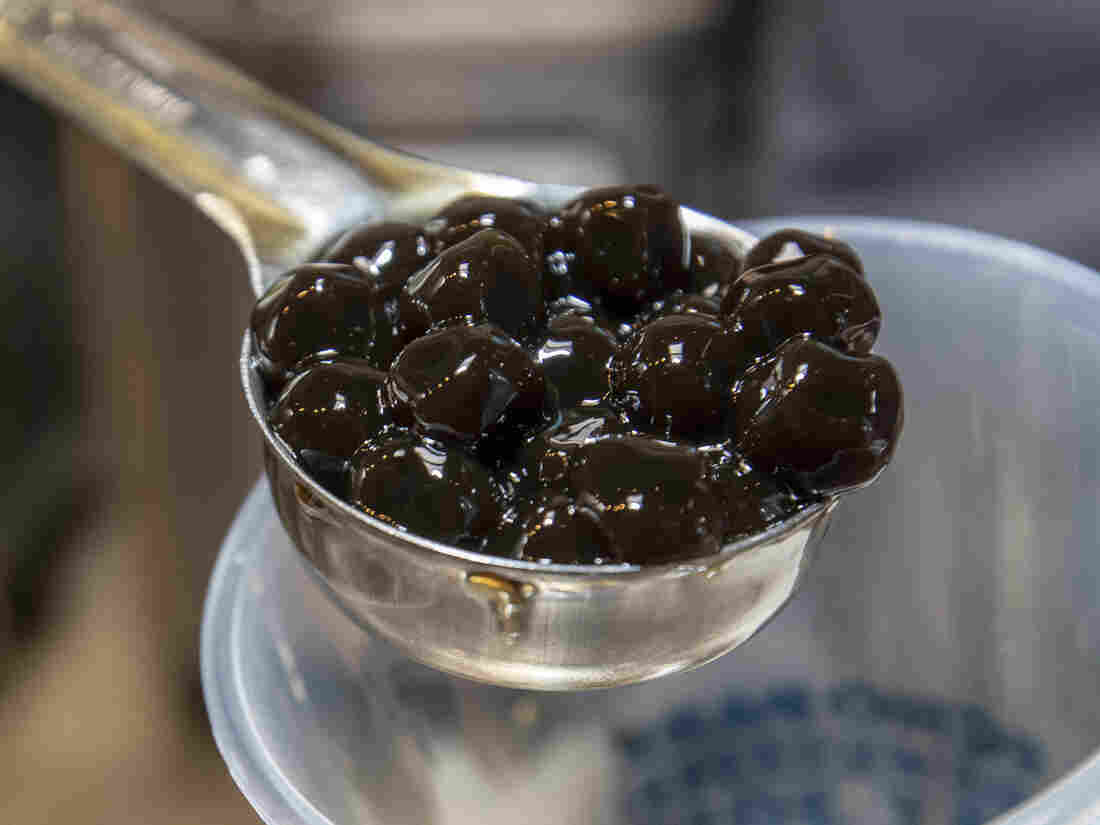 A lack of dockworkers at shipping ports and a shortage of drivers is creating a boba backlog in the U.S., according to a nationwide supplier of bubble tea products. 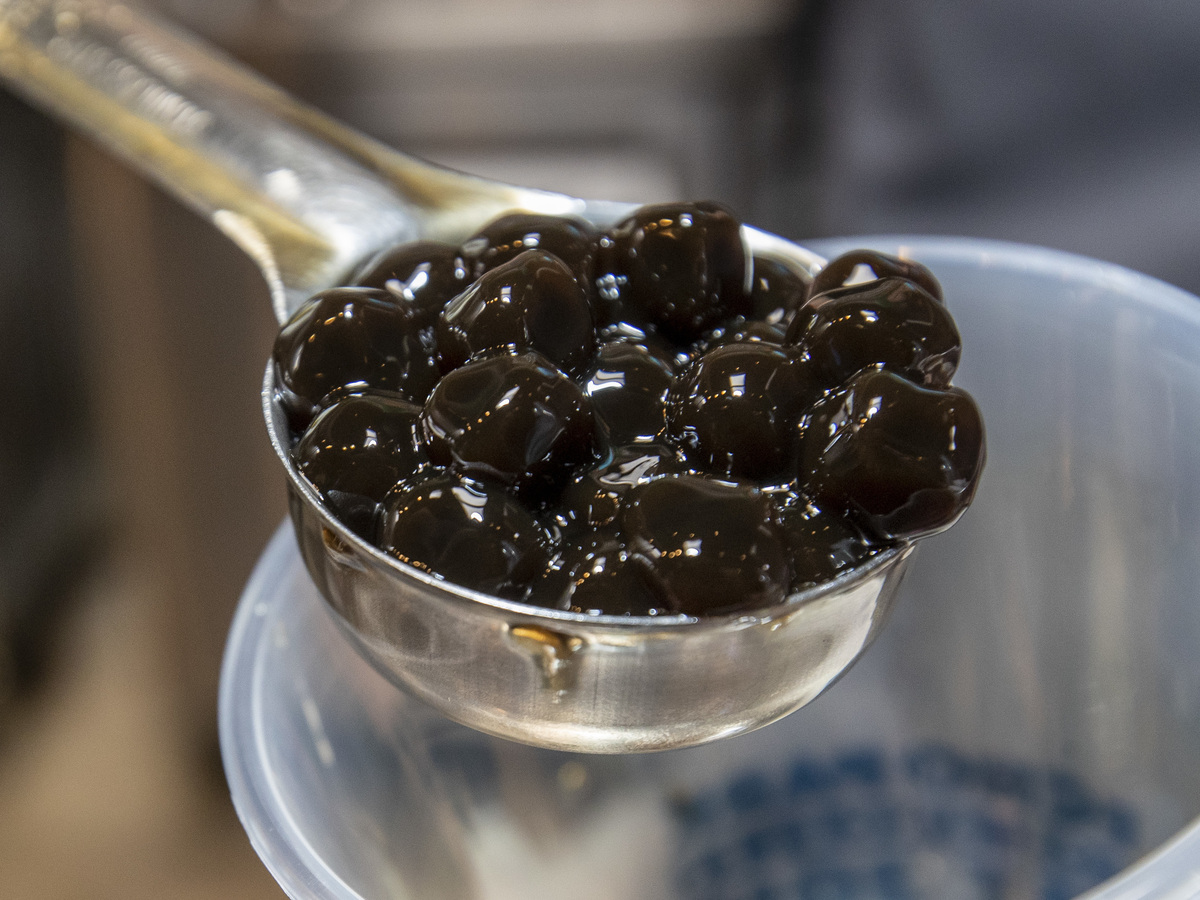 A lack of dockworkers at shipping ports and a shortage of drivers is creating a boba backlog in the U.S., according to a nationwide supplier of bubble tea products.

A new pandemic shortage in the U.S. could upend the habits of some bubble tea lovers.

It’s a shortage of boba — the dark, chewy pearls made of tapioca that are typically found in the tea-based beverage.

“Bubble tea” or “boba tea,” which originated in Taiwan in the 1980s, first came to the U.S. through Asian American communities. But now tea shops and boba fans are everywhere, and they face an ongoing shortage of the ingredients needed to make boba and other parts of the popular drink.

It’s another shortage in a series of many supply hits blamed on the pandemic, from toilet paper and baking yeast to ketchup packets.

When Denise Giraldo-Gordon heard about the shortage, she ran to her favorite tea shop in Brooklyn. She bought two drinks: one with the quintessential boba pearls and one without. She wanted a preview of how a boba-less future would taste.

“I never even considered not getting pearls and had a moment of, like, let me just see what this feels like,” she said.

Oliver Yoon, vice president of sales and global marketing for the supplier Boba Direct, said the scarcity has been brewing for months due to a logistical issue affecting many industries: too many shipments from Asia and not enough processing capacity to get them into the U.S.

“There’s been a huge influx of containers coming from overseas due to e-commerce, just due to the consumer spending, and unfortunately, there’s not enough people to assist in getting these containers out of the vessel,” said Yoon.

A lack of dockworkers at the ports and a shortage of drivers is creating a backlog along both the East and West coasts that delays shipments, and that’s holding up products from getting to retailers, Yoon said.

“What I hear from freight forwarders and the trucking industry is: We all need help. We need additional workers,” he said.

The ongoing backlog poses a struggle for tea shop owners like Abdurahman Sharif, an owner of Chi Tea in Lombard, Ill., a suburb of Chicago.

Since opening his business just eight months ago, Sharif said he’s focused on building the store’s image and customers’ trust — only to now worry about a constant scarcity of ingredients.

“Every week we have to take a flavor off of our menu because we just don’t have it, and we’re not going to have it for two or three weeks now,” he said.

The wait for ingredients might be even longer than that. Yoon’s best guess, for now, is that the boba backlog could clear around the middle of summer. He’s urging people to be patient, assuring them the supplies will eventually reach the U.S.

In the meantime, while going without boba might not be everyone’s cup of tea, people can add in other ingredients.

As for Giraldo-Gordon, no boba was ultimately no problem.

“It was great,” she said. “I didn’t miss it at all. I just needed to prepare mentally.”