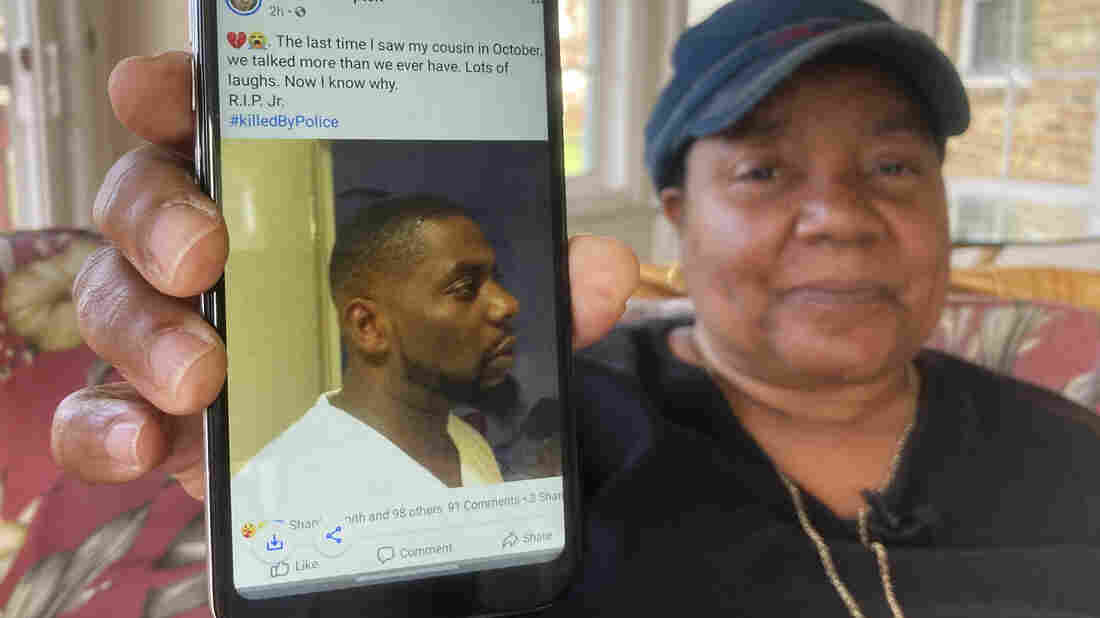 Andrew Brown Jr. was shot in the back of his head, his family’s attorneys said Tuesday, citing an independent autopsy. Here, Glenda Brown Thomas displays a photo of Brown, her nephew, on her cellphone at her home in Elizabeth City, N.C. 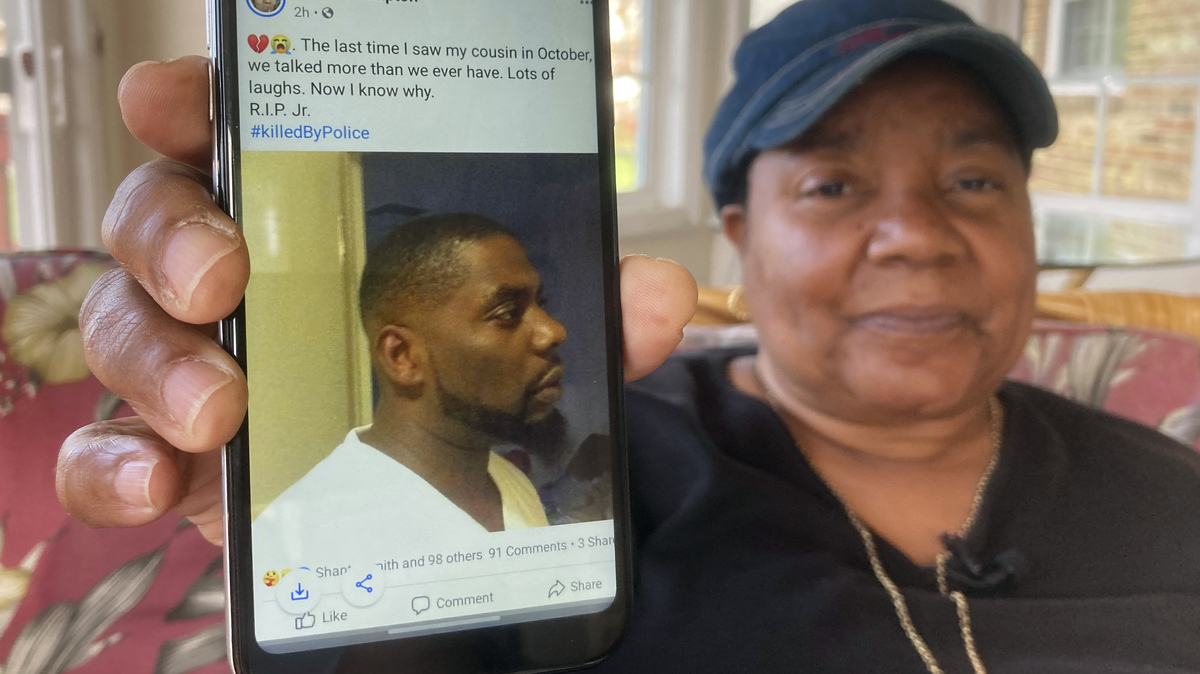 Andrew Brown Jr. was shot in the back of his head, his family’s attorneys said Tuesday, citing an independent autopsy. Here, Glenda Brown Thomas displays a photo of Brown, her nephew, on her cellphone at her home in Elizabeth City, N.C.

Andrew Brown Jr. died from a fatal gunshot to the back of head, his relatives and family attorneys said Tuesday, citing the results of an independent autopsy. The finding bolsters the claim that Brown was “executed,” the family said.

“It was a kill shot to the back of the head” that cost Brown his life, family attorney Ben Crump said Tuesday as his office released the results.

On Tuesday, the FBI confirmed it has opened a civil rights investigation into Brown’s death to determine whether federal laws were violated.

Kendall described those initial injuries as “glancing” wounds. He said Brown was still able to turn his car away from the deputies before being shot in the lower part of his skull.

After being shot, Brown lost control of his car and crashed into a tree, Crump said. The fatal shot was fired from “intermediate” range, the autopsy report said. It noted that the bullet was left lodged in Brown’s brain.

The death certificate for Brown was also released Tuesday. It listed the manner of death as a homicide, caused by a “penetrating gunshot wound of the head.”

The North Carolina Office of the Chief Medical Examiner has not released a report of its autopsy on Brown’s body.

The FBI said it will work with the U.S. Attorney’s Office for the Eastern District of North Carolina, along with the Justice Department’s Civil Rights Division. It provided no further comment about the case, citing the ongoing investigation.

The independent autopsy results and FBI statement came one day after Brown’s family was allowed to see 20 seconds of body camera footage from last week’s deadly encounter between deputies and Brown.

Family members who saw a snippet of video on Monday said the deputies fired at Brown as he tried to drive away from them.

The autopsy was conducted by Dr. Brent Hall, Crump said.

Brown’s relatives said they want to see the entire footage from the time of the shooting — and numerous political leaders and media outlets are calling for the video recordings to be released publicly.

The fatal encounter between Brown and the deputies “was quick and over within 30 seconds,” Pasquotank County Sheriff Tommy Wooten II said on Monday as he announced his office had asked a judge to approve the video’s release.

A court hearing on the request to release the video footage is scheduled for Wednesday, according to the Brown family’s attorneys. North Carolina law requires that step as agencies generally do not have the authority to make such recordings public.

Elizabeth City has seen large and peaceful protests since Brown’s death. Over the weekend, police said the demonstrations had not resulted in property damage or arrests.

But with the possible public release of the video looming, Elizabeth City Mayor Bettie Parker issued an emergency declaration on Monday, citing the potential for unrest