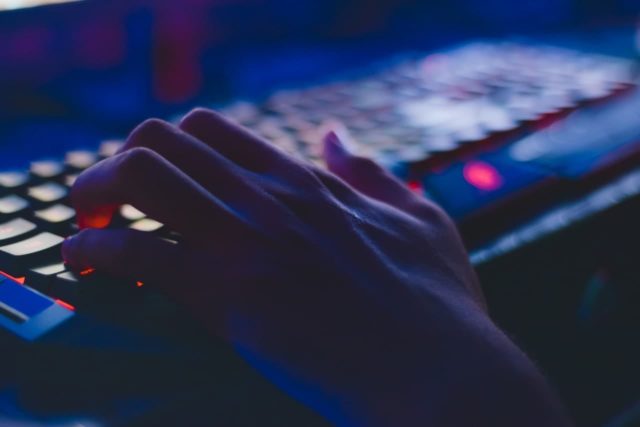 The Federal Bureau of Investigation (FBI) announced, on Thursday, that its dark web strategy lacks clarity and would benefit from improvement.

In a report released by The Department of Justice Office of the Inspector General (OIG), it was concluded that the FBI didn’t adopt a cohesive strategy to investigate the dark web. This has led to operational units executing disparate individual dark web investigative strategies.

The OIG noted that a decentralized, collaborative effort could be adopted by establishing a coordinated FBI-wide dark web approach to ensure clarity on operational units’ investigative responsibilities.

According to the OIG redacted report, the FBI should also implement a “cryptocurrency support strategy.” FBI investigations involving the illicit use of cryptocurrency have increased from 15 cases in 2015 to over 350 cases in 2019. As a result, over $100 million in cryptocurrency has been seized. The OIG concluded that FBI entities should receive more efficient, broader, and easily accessible cryptocurrency training.

The dark web is a part of the internet not visible in standard web browsers and can only be reached with specific software.

This makes it a hub of illegal activities, including selling opioids, stolen credit card data, firearms, and child pornography.

While the report identified a deficiency in the FBI’s dark web strategy, the FBI has enjoyed some success in recent years of tackling dark web crime. This year a nine-month international operation, DisrupTor, spearheaded by the FBI, led to the arrest of 179 people across the world for selling drugs on the dark web.