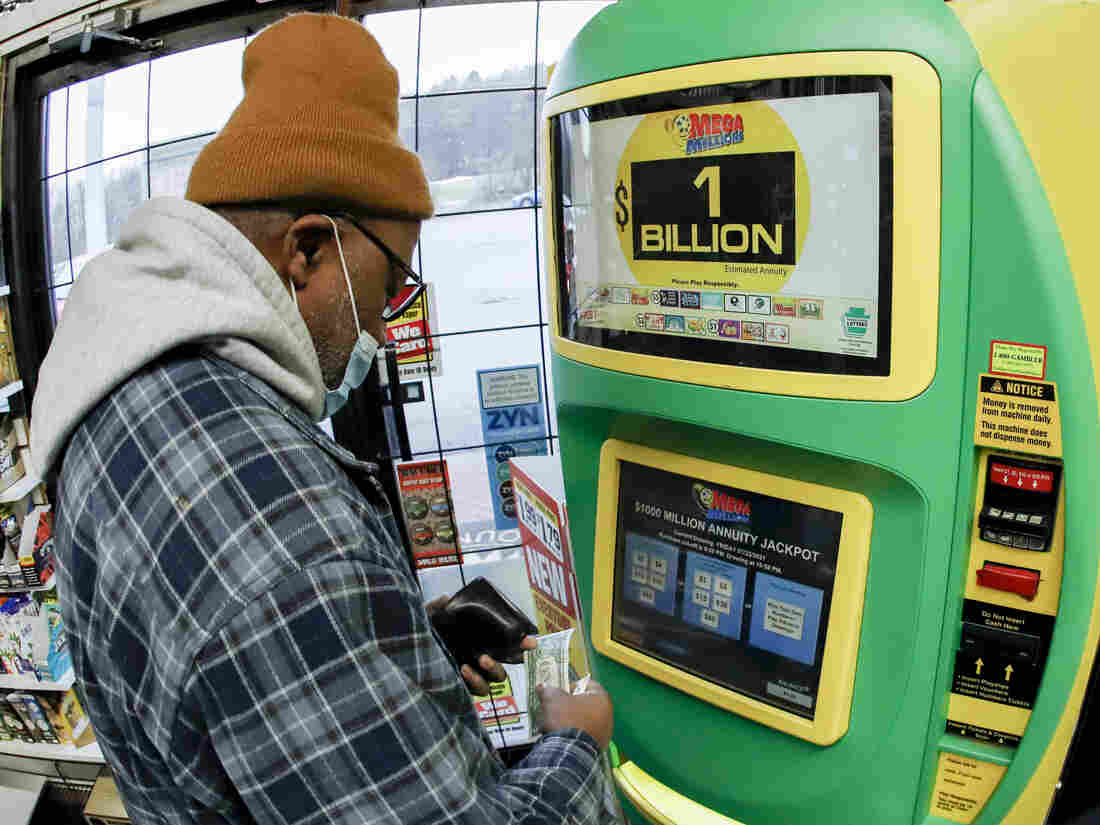 A patron, who did not want to give his name, uses the lottery ticket vending kiosk at a Smoker Friendly store to purchase tickets for the Mega Millions lottery drawing Friday in Cranberry Township, Pa. 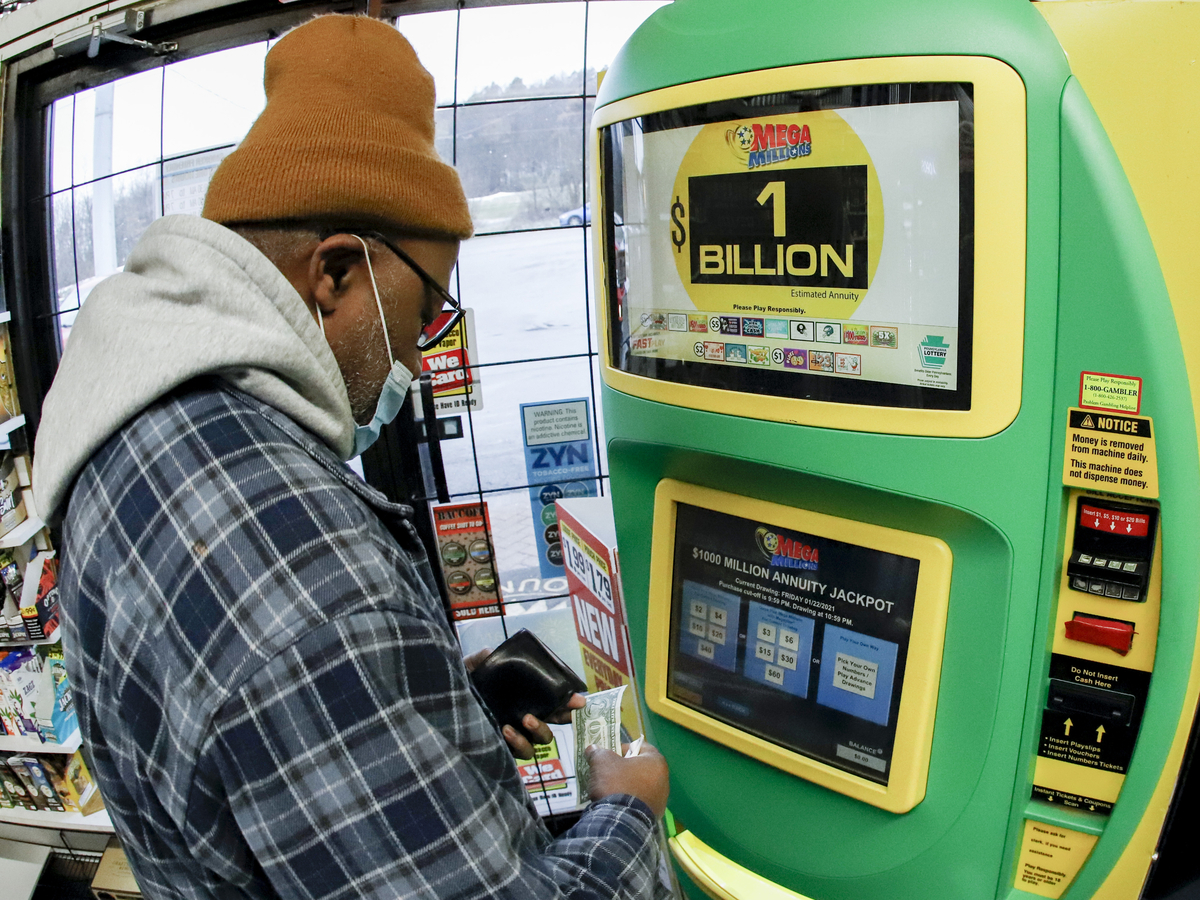 A patron, who did not want to give his name, uses the lottery ticket vending kiosk at a Smoker Friendly store to purchase tickets for the Mega Millions lottery drawing Friday in Cranberry Township, Pa.

It’s the kind of purchase many shoppers make on impulse. Eggs, milk, yogurt and — why not? — a lottery ticket.

With just six numbers drawn Friday night — 4, 26, 42, 50, 60 and the Mega Ball of 24 — a ticket sold at a Michigan grocery store made somebody one of the richest people in the country.

“Someone in Michigan woke up to life-changing news this morning, and Kroger Michigan congratulates the newest Michigan multimillionaire,” Rachel Hurst, a regional spokeswoman for the grocery chain, told The Associated Press.

Only one person in the entire country picked all the winning numbers for the Mega Millions jackpot. So unlike in other big drawings, they won’t have to split the prize. The odds of winning were 1 in 302.5 million.

It’s the third-largest lotto jackpot in U.S. history. The winner — who purchased the ticket at a Kroger grocery store in the Detroit suburb of Novi — has a choice of whether to split that up into 30 annual installments or to take an upfront cash payment of $776.6 million minus a couple hundred million for taxes.

Friday’s jackpot came after 37 consecutive drawings with no winner. The dry spell wasn’t just due to bad luck; lottery ticket sales are down about 50% from their peak in October 2018, the AP reports. Some have blamed it on “jackpot fatigue.”

The coronavirus pandemic also caused a decline, as more people stayed home instead of waiting in line for their chance at a fortune. In response to sagging sales, officials at Powerball reduced starting jackpots from $40 million to $20 million in March. A few weeks later, Mega Millions followed suit.

Friday’s winner has not come forward, but they may have to eventually. State law says that winners of Michigan-only lotteries can remain anonymous — but Mega Millions is played across 45 states, plus Washington, D.C., and the U.S. Virgin Islands.

“Your identity may be disclosed, and that disclosure may be required, as the winner of any prize from the multi-state games Powerball and Mega Millions,” the Michigan Lottery website states.

Friday’s jackpot is the second big prize this week. On Wednesday, a Powerball winner in Maryland won $731.1 million (with a $546.8 million cash option).

The largest single-ticket jackpot in the country’s history was claimed in early 2019, when someone in South Carolina who won $1.5 billion stepped forward to collect the winnings on a Mega Millions drawing held five months earlier. That winner, who remained anonymous, chose to take a lump sum of nearly $878 million.

The next Mega Millions jackpot will start at $20 million.