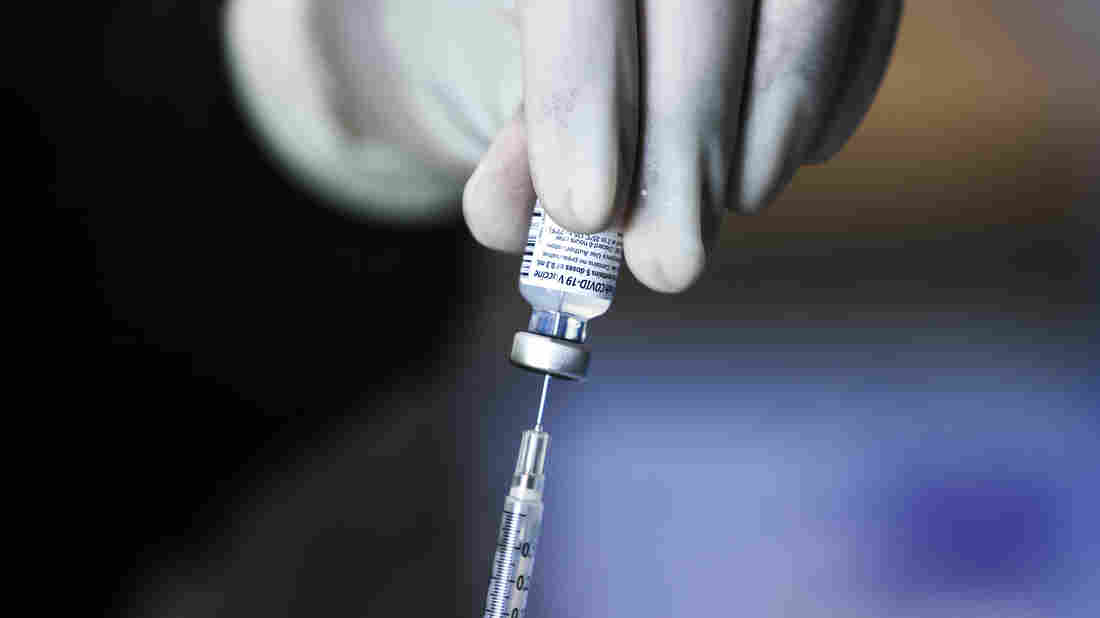 A pharmacy technician prepares doses of the Pfizer-BioNTech COVID-19 vaccine at a mass vaccination event on Saturday in Denver. 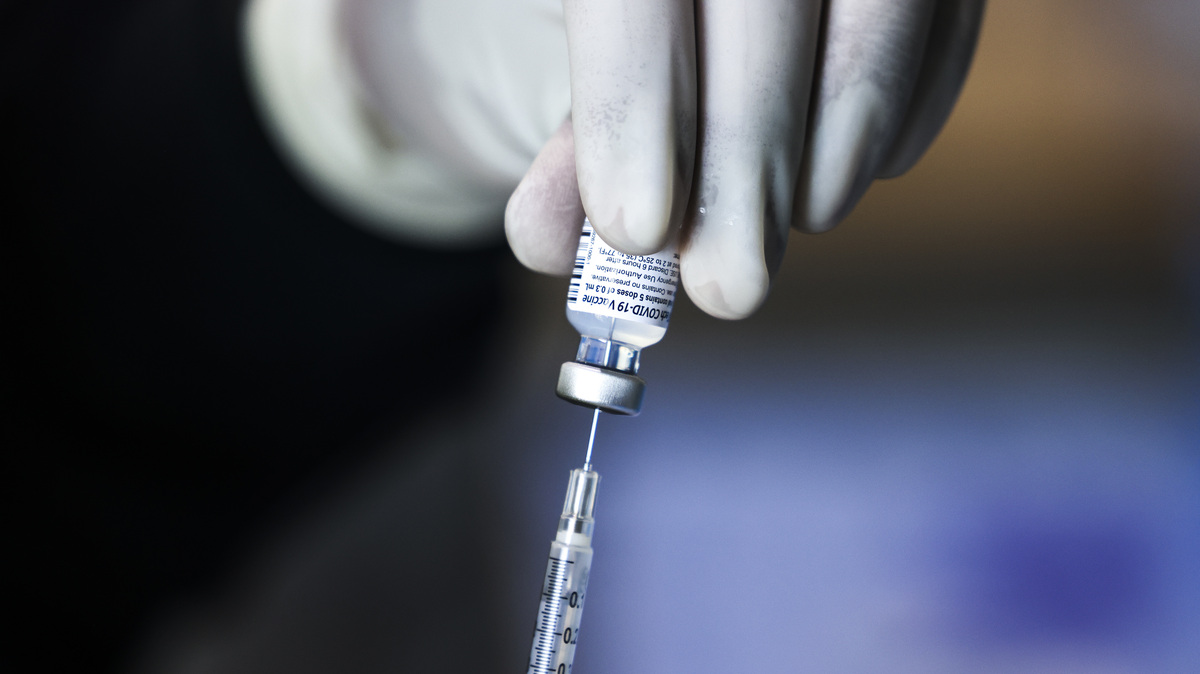 A pharmacy technician prepares doses of the Pfizer-BioNTech COVID-19 vaccine at a mass vaccination event on Saturday in Denver.

The Biden administration has announced that it will begin shipping about 1 million COVID-19 vaccine doses a week directly to thousands of pharmacies in an attempt to address equity concerns and speed up the country’s crucial inoculation effort.

The vaccines sent to pharmacies will be in addition to the millions of doses sent weekly to states, territories and tribes and that are sometimes administered at local pharmacies.

The program will begin on Feb. 11 on a limited basis, with vaccines sent to about 6,500 stores nationwide, Jeff Zients, the White House’s COVID-19 response coordinator, told reporters on Tuesday. He said that the effort would then scale up and that eventually up to 40,000 retail pharmacies, including Walgreens, CVS and Rite Aid locations, would receive doses directly from the federal government.

Once the program starts, Zients said, those wishing to get vaccinated should follow their state’s current eligibility requirements and, if eligible, then check with their local pharmacy to see if there is vaccine availability.

In his remarks, Zients stressed that equity of vaccine distribution is a key component of the pharmacy effort. In many locations around the U.S., white people are getting vaccinated at much higher rates than are people of color.

“[Pharmacy] sites are selected based on their ability to reach some of the populations most at risk for severe illness from COVID-19, including socially vulnerable communities,” said Zients, who added that the Centers for Disease Control and Prevention will monitor the site data for equity concerns.

The pharmacy program was first reported by Politico.

NPR reported Monday that vaccine-maker Moderna had made significant progress in increasing its shipments to the U.S. government, while Pfizer, which has an authorized vaccine with its German counterpart, BioNTech, was lagging behind.

Zients also said that the Federal Emergency Management Agency would fully reimburse states for National Guard activations and other emergency provisions related to COVID-19, going back to the beginning of the coronavirus outbreak, in January 2020. That funding does not require congressional action and will come at a cost of $3 billion to $5 billion, Zients estimated.

President Biden has pledged to getting 100 million vaccine doses into arms in the first 100 days of his administration. That pace, of 1 million doses a day, is already being surpassed. White House officials have called Biden’s goal “a floor, not a ceiling.”