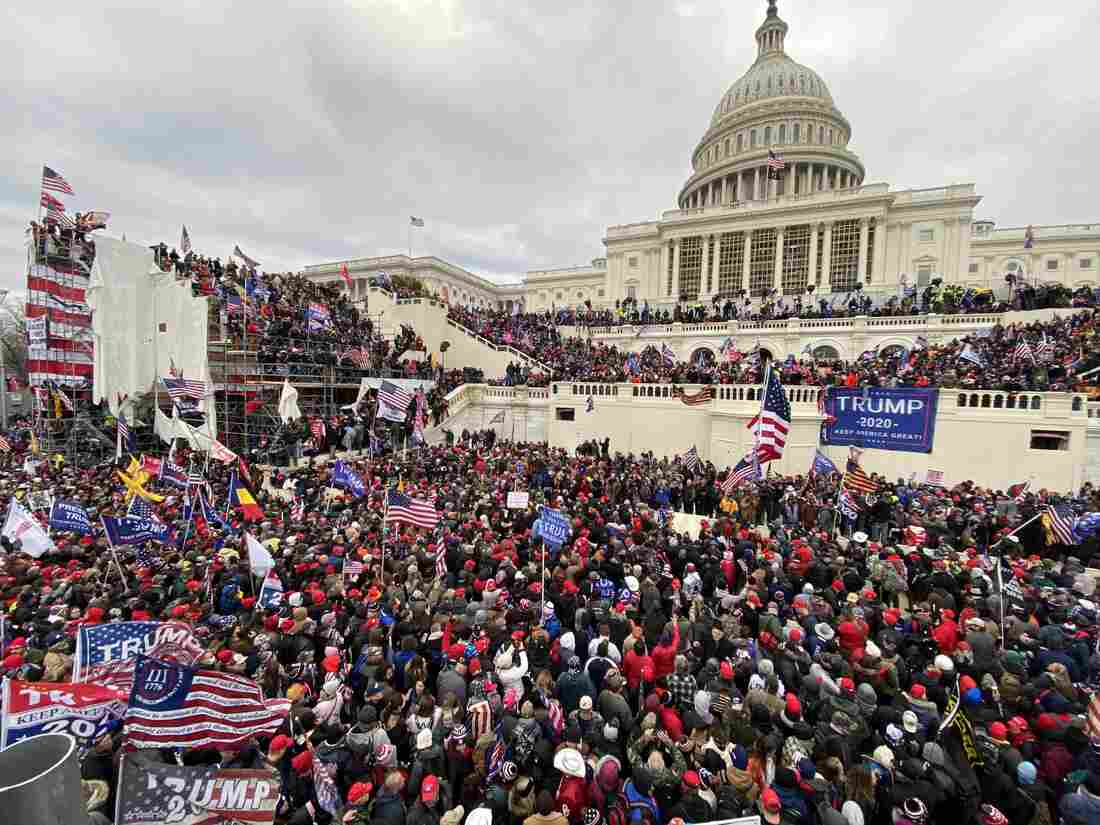 Pro-Trump extremists attacked the U.S. Capitol on Jan. 6. The acting U.S. Capitol Police chief apologized to Congress Tuesday for the department’s failure to secure the building. 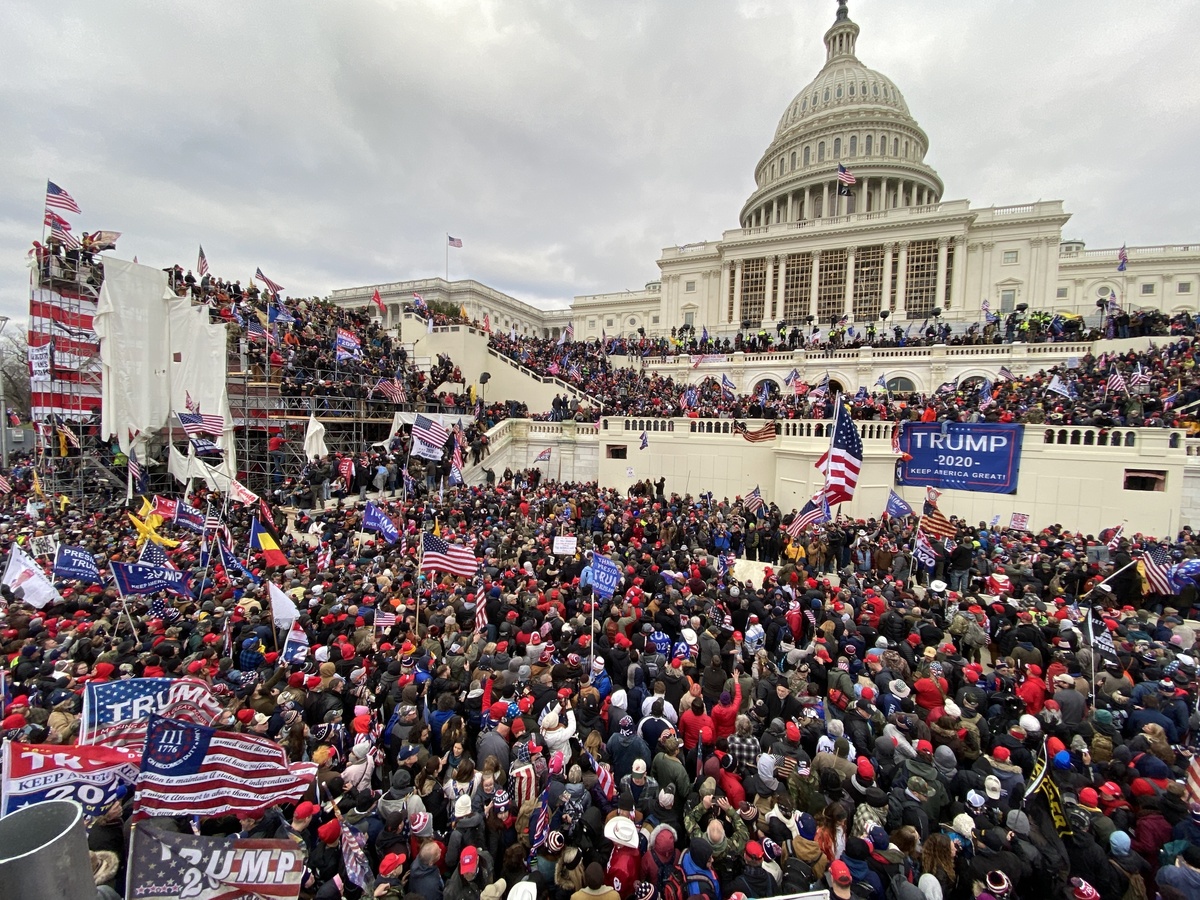 Pro-Trump extremists attacked the U.S. Capitol on Jan. 6. The acting U.S. Capitol Police chief apologized to Congress Tuesday for the department’s failure to secure the building.

Acting U.S. Capitol Police Chief Yogananda Pittman, in her first congressional testimony following the Jan. 6 assault on the Capitol, acknowledged her department’s “failings” during the insurrection and said its members “fully expect to answer to you and the American people.”

“I am here to offer my sincerest apologies on behalf of the Department,” Pittman said.

In prepared remarks to the House Appropriations Committee, Pittman described the events as a “terrorist attack” and said the department “should have been more prepared.” She said police knew two days before that “there was a strong potential for violence and that Congress was the target.”

Pittman said that on Jan. 4, former Chief Steven Sund had asked the Capitol Police Board, a three-member oversight body, to declare a state of emergency in advance of President Donald Trump’s rally on the Ellipse and to request National Guard troops to protect the Capitol. Pittman said the board denied both requests.

She said on the day of the insurrection, Sund again “lobbied the Board for authorization to bring in the National Guard, but he was not granted authorization for over an hour.”

The decision-making, which led to the lengthy delay in deploying National Guard troops to the besieged Capitol, is a central focus of investigations into how the building was left inadequately protected. Sund resigned shortly after the insurrection, as did two of the Capitol Police Board members, the House and Senate sergeants-at-arms.

Pittman did not offer an explanation for the board’s decisions. Also unclear is the sequence of decisions made at the Pentagon during the afternoon of the assault. Pittman did not address those. The D.C. National Guard is nominally under the command of the president but operates on the orders of the secretary of the Army and secretary of defense.

Pittman said the Capitol Police were successful in their core responsibility, protecting members of Congress. But she acknowledged a number of operational failures and noted complaints from officers that communications were poor during the assault.

She also alluded to questions raised by witnesses that some Capitol Police officers appeared to allow rioters into the building. Pittman said that she gave the order for a building-wide lockdown but that her order to secure the building “may not have been consistently followed.”