Congratulations are in order for Kelly Rowland, who announced the arrival of her second child on Saturday.

The former Destiny’s Child singer took to her Instagram with the birth announcement of her son Noah.

Rowland, 39, and her husband Tim Weatherspoon are already parents to 5-year-old Titan. 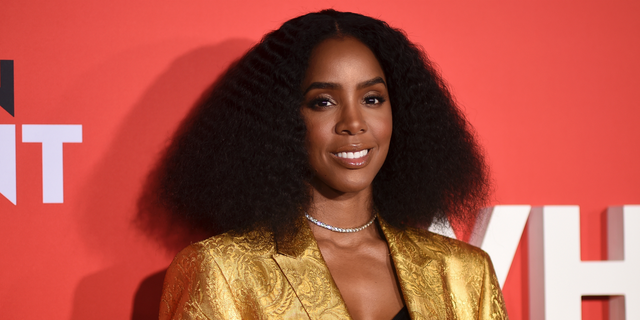 Rowland revealed in an interview last fall that she and Weatherspoon had been contemplating having another child for a while, but didn’t commit to family planning until quarantine began.

“We had been talking about it loosely, and then COVID happened, and we were just like, ‘Let’s see what happens,’” the Destiny’s Child star told Women’s Health magazine. She added that she got pregnant quickly after she started trying for a second child.

Despite her gratitude, the singer told the outlet that she was hesitant to disclose her pregnancy amid the pandemic, racial injustice, political unrest and a tumultuous year for many.

“But you still want to remind people that life is important,” Rowland said of why she ultimately decided to make an announcement.

She added: “And being able to have a child … I’m knocking at 40’s door in February. Taking care of myself means a lot to me.”

Rowland and Weatherspoon tied the knot in May 2014.