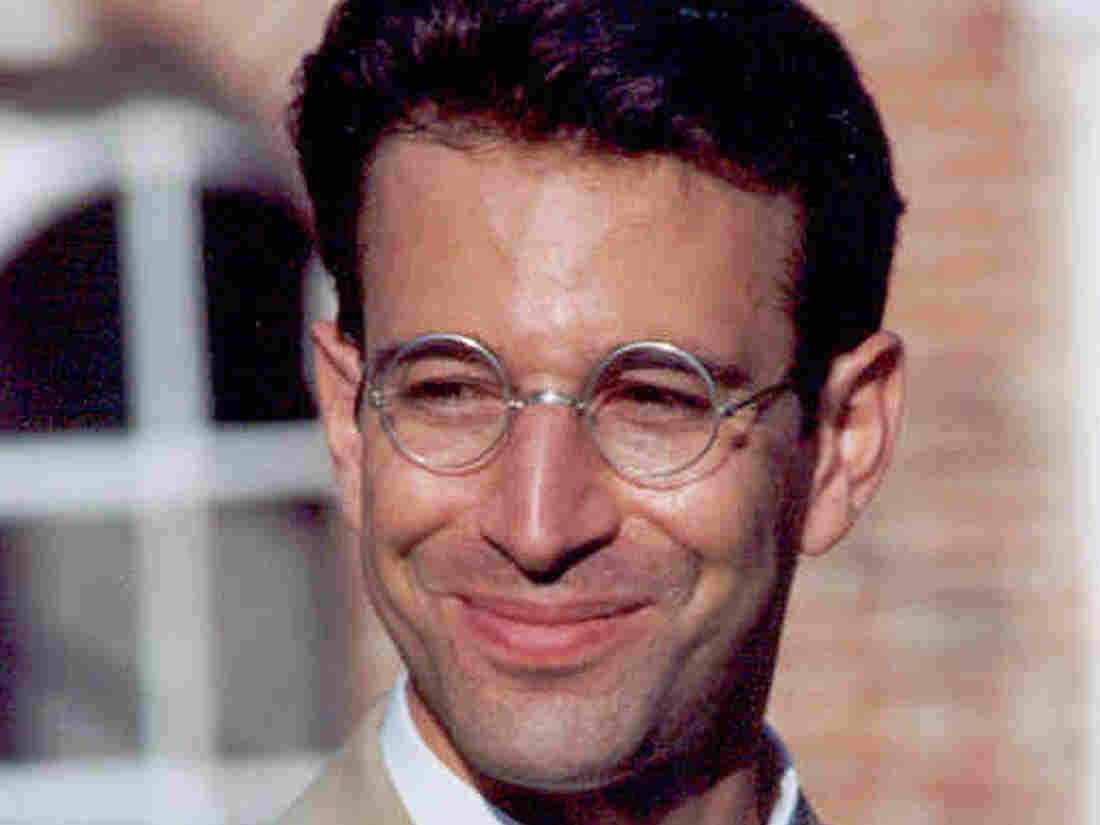 Wall Street Journal newspaper reporter Daniel Pearl was killed by Islamic militants in Pakistan in 2002. A video of his beheading was sent to the U.S. Consulate in Karachi. 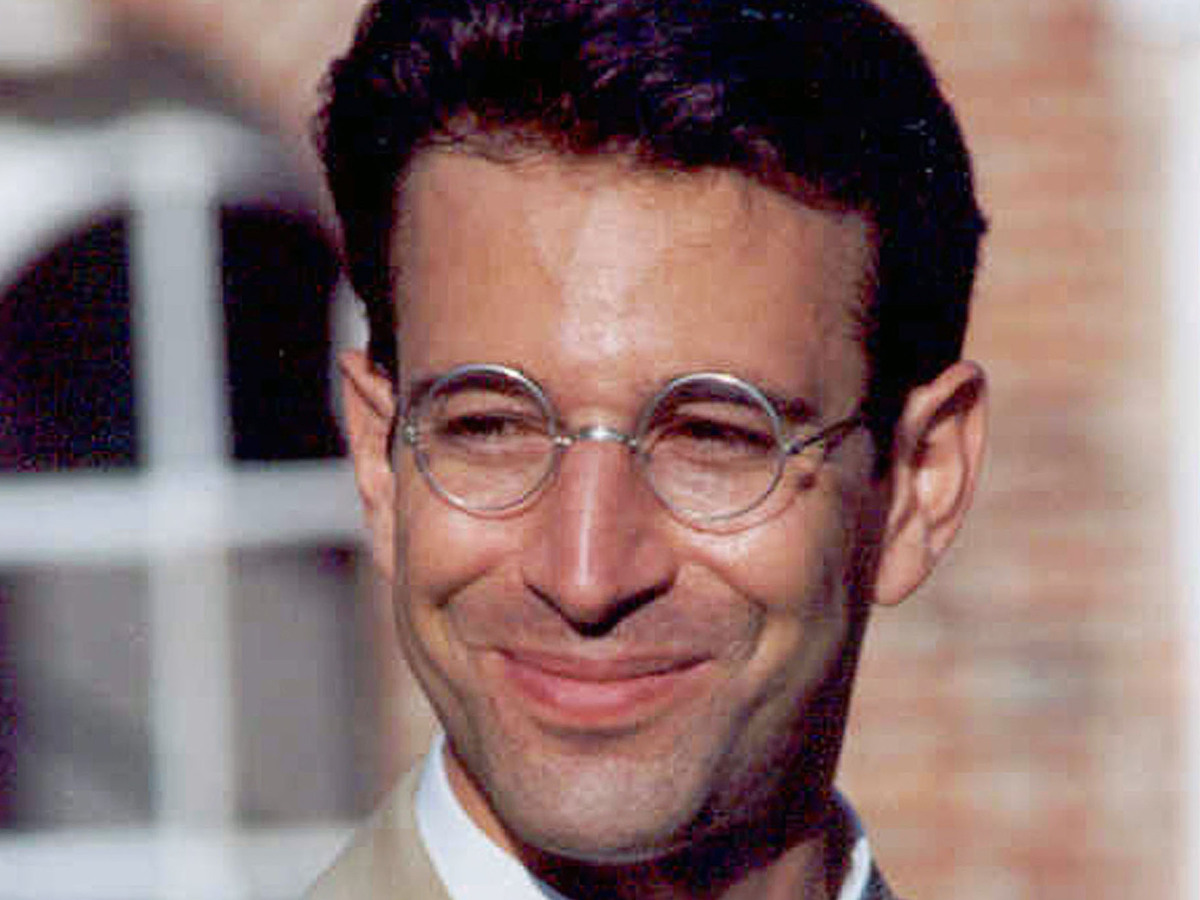 Wall Street Journal newspaper reporter Daniel Pearl was killed by Islamic militants in Pakistan in 2002. A video of his beheading was sent to the U.S. Consulate in Karachi.

Pakistan’s Supreme Court ordered the release on Thursday of a British national who was convicted of kidnapping and murdering Wall Street Journal reporter Daniel Pearl.

The decision comes nearly two decades after the journalist’s body was found in a shallow grave in the Pakistani port city of Karachi. A videotape showing Pearl’s beheading was sent to the U.S. Consulate. He was killed during the war on terror, nearly five months after the Sept. 11, 2001, attacks. Pearl’s murder became a portent for the cinematic violence committed by Islamic extremist groups in the years after.

The 2-1 decision was on an appeal by the Pearl family and the Pakistani government against the ruling of a provincial court last April that overturned Ahmed Omar Saeed Sheikh’s murder conviction and the convictions of three accomplices.

Thursday’s ruling was immediately denounced by the Pearl family, who described it as a “a complete travesty of justice.” They urged the U.S. to take action.

“The release of these killers puts in danger journalists everywhere and the people of Pakistan. We urge the US government to take all necessary actions under the law to correct this injustice,” the family said in a statement. “We also hope that the Pakistani authorities will take all necessary steps to rectify this travesty of justice. No amount of injustice will defeat our resolve to fight for justice for Daniel Pearl.”

The Biden administration had no immediate comment. But in late December, the acting attorney general under President Trump, Jeffrey A. Rosen, released a statement saying the U.S. was ready to take custody of Sheikh to stand trial in the U.S., on the basis that he killed a American citizen.

It was not immediately clear when Sheikh would be released from Karachi’s main jail. Calls to the jail were not immediately answered. Sheikh’s lawyer said he expected to see his client freed as soon as Friday.

In April, the Sindh High Court ruled that Sheikh was guilty of kidnapping Pearl – but that his seven-year sentence for that crime had long since been served. The court’s decision blindsided the Pearl family, who had believed Sheikh would remain behind bars for life.

Despite the decision in April, government authorities kept Sheikh and the others in detention, arguing that their release presented a risk to public safety.

Sindh prosecutor general Faiz Shah, who handled the Pearl family’s appeal, tells NPR that the judges ruled immediately after the lawyers finished presenting their arguments. He says they’re still waiting for a written verdict to be issued. Once they have it, they will file an application with the Supreme Court to review the entire petition. Those applications, however, rarely result in a decision being overturned.

The Supreme Court’s decision came just a day after Sheikh admitted to having a “minor” role in Pearl’s death – reversing 18 years of denials. The Associated Press said that his handwritten letter was submitted to the court two weeks ago.

Sheikh also wrote that he knew who killed Pearl: Pakistani militant Atta-ur-Rahman, alias Naeem Bokhari. The AP reported that Atta-ur-Rahman was executed in connection with an attack on a paramilitary base in southern Karachi. Sheikh’s lawyer, Mehmood A. Sheikh — the two are not related — said the letter was written under duress. He did not provide further details.

The claim that Atta-ur-Rahman was Pearl’s killer adds to the confusion over who actually carried out the journalist’s execution. The killer’s face is not shown in the video.

In 2007, Khalid Sheikh Mohammed, the alleged mastermind of the Sept. 11, 2001, terrorist attacks, told a U.S. military tribunal at Guantanamo Bay, Cuba, that he had killed Pearl. But KSM, as he is widely known, was never formally accused of the crime. Reports at the time said that because KSM had been waterboarded — a form of torture — prosecutors believed his confession might not hold up in court.

Sheikh is believed to have helped lure Pearl to Karachi while he was investigating connections between Pakistani militants and the so-called shoe bomber Richard Reid. Pearl was then kidnapped and killed.

Sheikh had a history of militancy before the Pearl case. He was convicted for the 1994 kidnappings of Western tourists in India but released when militants hijacked an Indian plane to Afghanistan to demand his freedom.

He spent years in Afghanistan, where it is believed he linked up with al-Qaida and, at some point, filtered back into Pakistan.

But the 2002 case surrounding Pearl’s murder appeared to be rushed and clumsy. One deep-dive investigation into Pearl’s death by Georgetown University found prosecutors used perjured evidence and made a host of other mistakes. It identified Sheikh as the mastermind of Pearl’s kidnapping and murder but said he and the other accomplices were not present when the journalist was killed.

That investigation prompted Sheikh’s lawyer to appeal his sentence — leading to the Sindh High Court overturning his murder conviction — and the Supreme Court upholding that decision.