Officials are still trying to figure out how many people were wounded in the explosion at Ibn al-Khatib Hospital, but they say there are “many.”

Social media videos showed a chaotic scene as firefighters scrambled to put out the blaze and health workers tried to evacuate patients.

People from all over Iraq are referred to the hospital in southeastern Baghdad, including many with Covid-19. 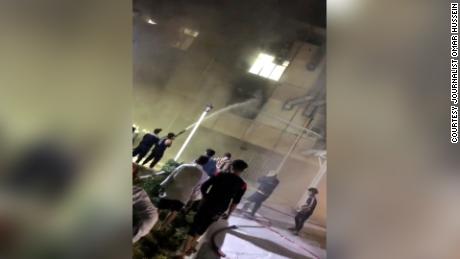 Iraqi Prime Minister Mustafa al-Kadhimi sent his condolences to the victims of the Baghdad hospital fire and is ordering an immediate investigation, according to his office.

“Prime Minister and Commander in Chief of the Armed Forces @MAKadhimi mourns the martyrs of the tragic accident that occurred in Ibn Al-Khatib Hospital in the capital Baghdad,” the Iraqi Prime Minister’s office tweeted early Sunday morning. 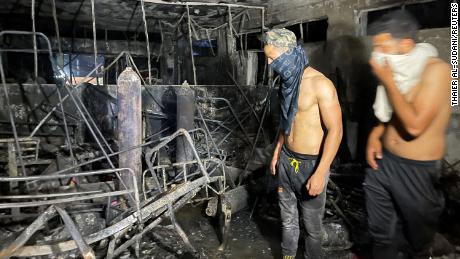