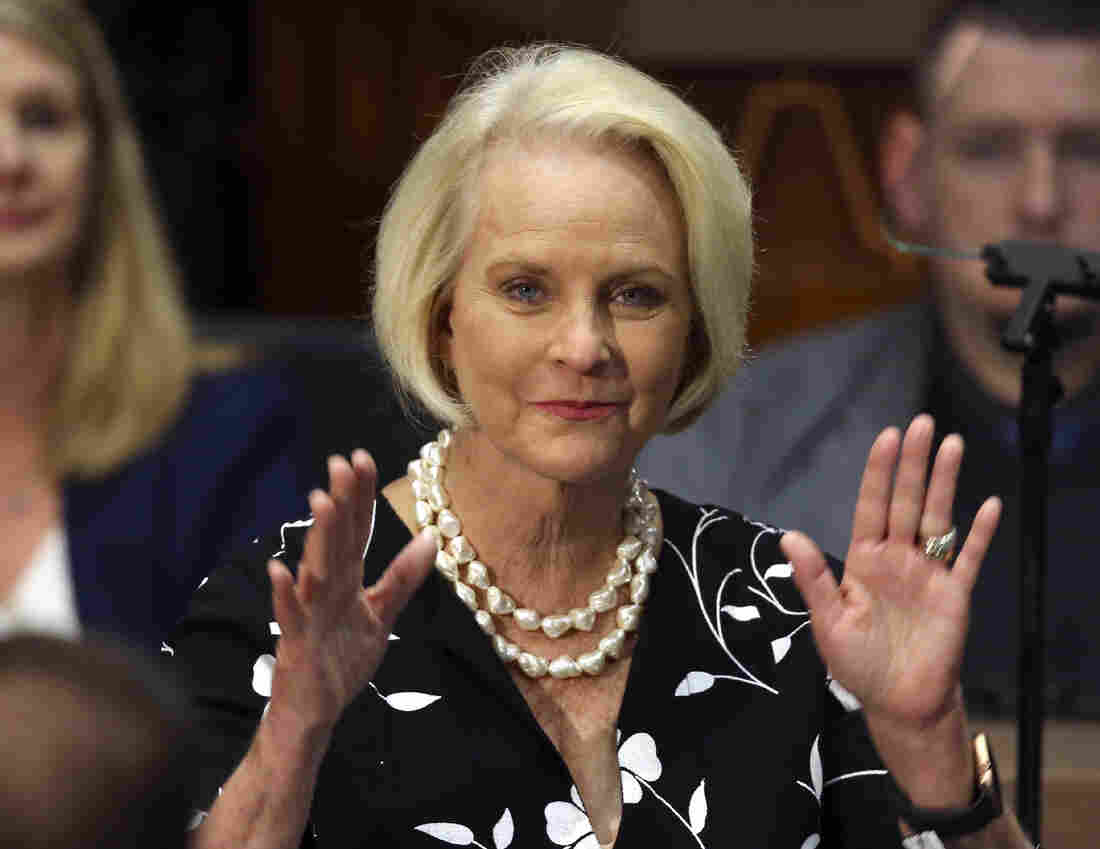 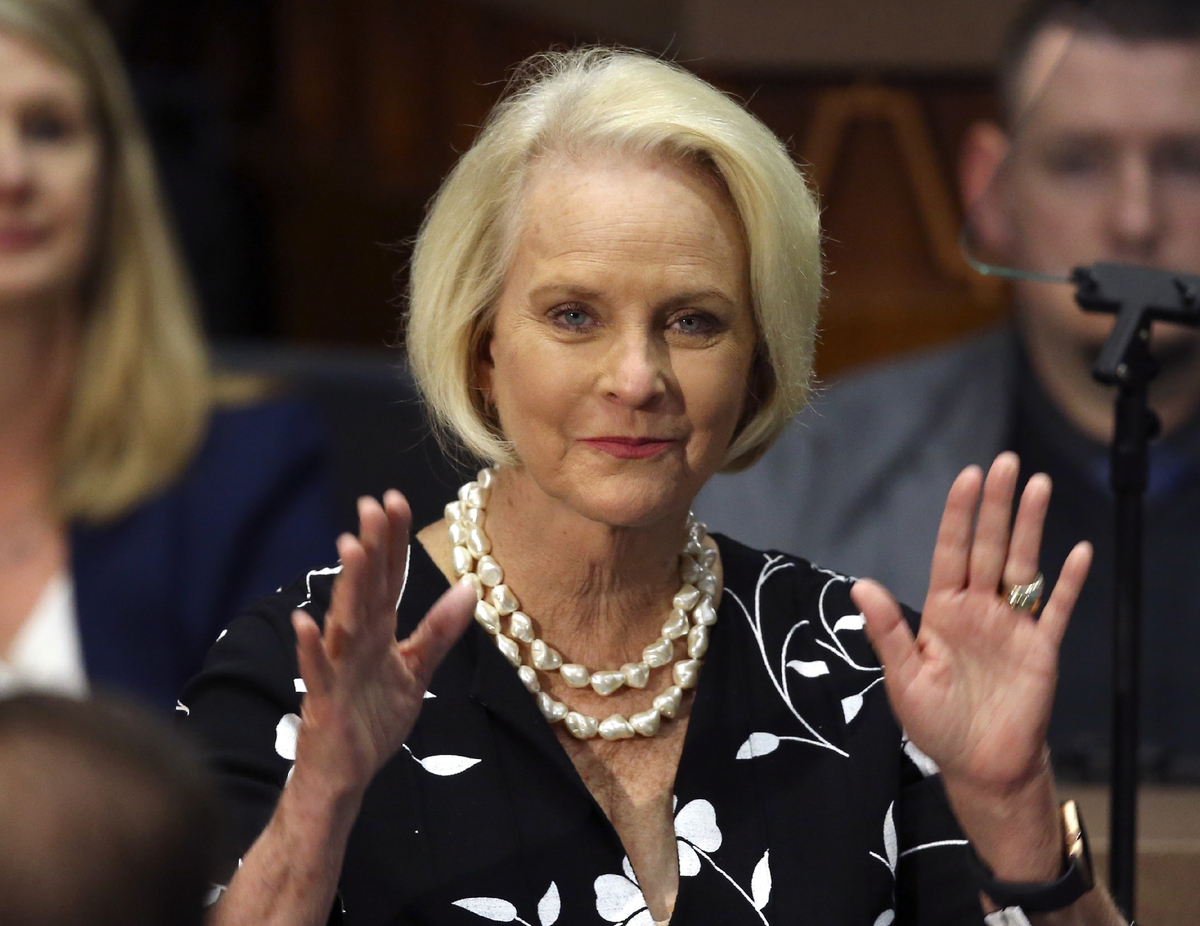 Arizona Republicans passed resolutions on Saturday to censure three of the state’s most prominent party leaders who have found themselves at odds with former President Trump: Gov. Doug Ducey; former Sen. Jeff Flake; and Cindy McCain, widow of the longtime Sen. John McCain.

The sweeping — yet essentially symbolic — rebuke took place during a meeting to figure out how to move forward after the state flipped blue in November, narrowly giving its 11 electoral votes to now President Joe Biden.

McCain and Flake, both of whom endorsed Biden for president, were censured for their outspoken opposition to Trump and for their support of globalist interests, according to state GOP members.

In condemning Ducey, the party cited the governor’s decision to enact emergency orders during the pandemic that the committee said are unconstitutional and “restrict personal liberties.”

Much of the meeting, held indoors at Dream City Church in Phoenix, was largely a pep rally for state Republicans who support the former president and his baseless claims of election fraud.

State Republicans also reelected party chair Kelli Ward, an unwavering Trump supporter who had challenged the state’s election results in a lawsuit that was rejected for insufficient evidence of fraud.

In an interview with The Associated Press, Ward called herself a “Trump Republican,” who will “always put America first, who believes in faith, family and freedom.”

“Yes, I will be radical about those things because those are the things that keep this country great,” she said.

Rep. David Schweikert tried to rally Republicans to stop being disheartened by the election results and to continue voting in future elections. Before the pandemic hit, he said, conservative principles worked. “The poor were getting less poor. Prosperity was spreading,” he said.

“The Democrats are doing everything they can to erase the fact that we delivered good things for Americans; they delivered darkness,” Schweikert added. “We cannot let them. We are going to shine the light on them.”

Rep. Paul Gosar spent much of his time arguing that various voting machines used in the November elections were susceptible to hacking. Gosar was one of the Republicans who challenged the certification of electoral votes on Jan. 6, moments before the U.S. Capitol was breached and overrun by Trump supporters.

Speakers also dismissed the idea that silencing Donald Trump will stop the momentum of the 74 million Americans who voted for him. “We will not cede the battlefield to Marxist totalitarians who want to destroy this country,” Rep. Andy Biggs told the mostly maskless crowd, which responded with raucous applause. “They want to abrogate your rights and destroy the Constitution of the United States. They want to take away your right to worship. They want to fight us and destroy us.”

Both Gosar and Biggs have been criticized by liberal groups for their role in allegedly inciting the Capitol riot.

In response to the censure, Gov. Ducey’s political director Sara Mueller said in a statement, “These resolutions are of no consequence whatsoever, and the people behind them have lost whatever little moral authority they may have once had.”

Likewise, McCain was unfazed by the vote.

“It is a high honor to be included in a group of Arizonans who have served our state and our nation so well…and who, like my late husband John, have been censured by the AZGOP,” she wrote on Twitter. “I’ll wear this as a badge of honor.”